Executive Director Lovay Wallace-Singleton. Served 20 years in the U.S. Navy as an Air Traffic Control Supervisor from 1978-1998. After retiring from the military, she completed a B.S. in Business Administration, 4 years as a Disabled Veteran Outreach Programmer and 6 years as a Federal Budget Technician. In addition, she was an instructor in the MS. Juvenile court system and Office Manager for the Natchez Boys and Girls club. Her father served in the Army in World War II and she has two son’s one currently serving in the Air Force and one who served in the Air Force and went on to work as a network programmer. Veteran’s issues are a big part of her life and after relocating to New Bern NC and hearing about the homeless, disability and suicide rate of veterans it culminated in the founding of Veterans Employment Base Camp and Organic Garden. The nonprofit’s goals are to assist those veterans who are trying to make the transition from homeless or at risk of being homeless, disabled or depressed and in need of a different form of therapy, unemployed or underemployed and needing financial guidance and employment resources. Since 2012 the organization has evolved to include an on-site Farmers Market and a children’s garden with the goal of assisting the surrounding low-income community. 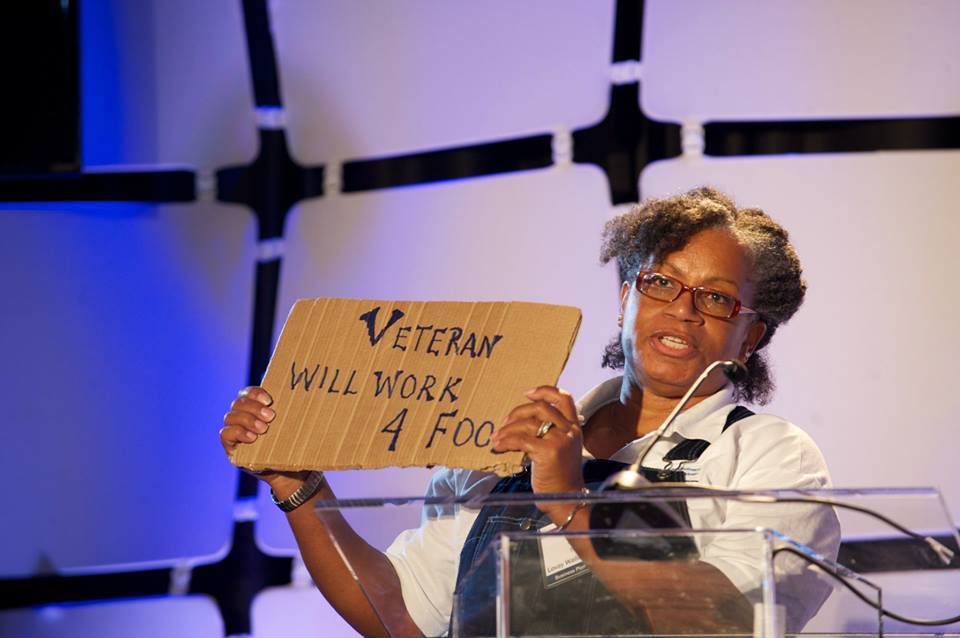 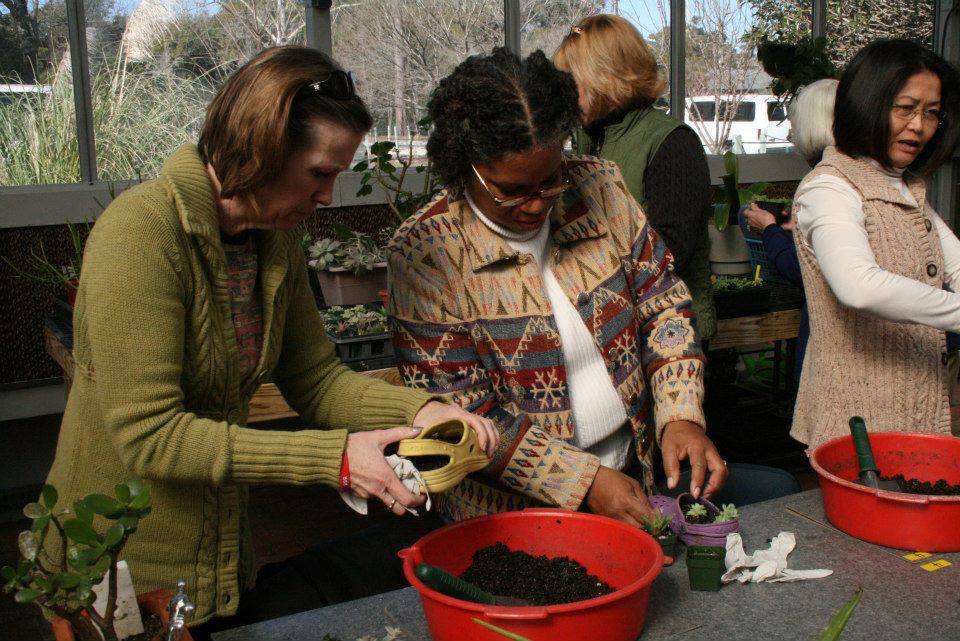 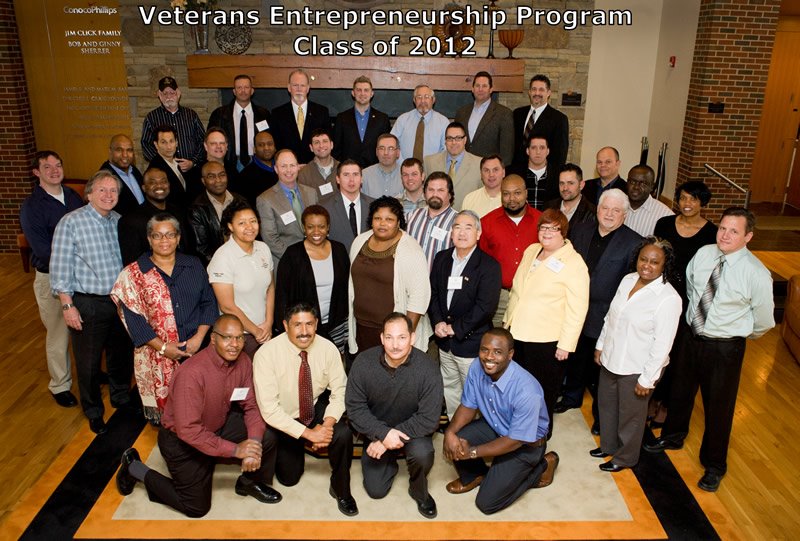